This photo is of a little boy by the name of Stephen. Stephen is the youngest child to join the boarding home and was taken in by Ray as his mother had died and his father could no longer support him. Fr Gerardo was informed that unfortunately there were no documents to establish his date of birth, though Raj was of the belief that he was about five years old. Therefore we had no idea of his birthday and it was at that moment and probably inspired too by the Holy Spirit, that Fr Gerardo suggested to Raj that we assign him a date on which to celebrate his birthday. As he is called Stephen, Fr Gerardo thought that 26th December was most appropriate, as it is the feast day of St Stephen. That’s what we did and Stephen was overjoyed! 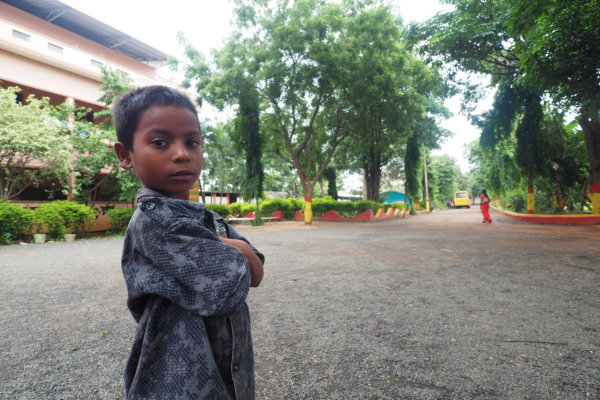 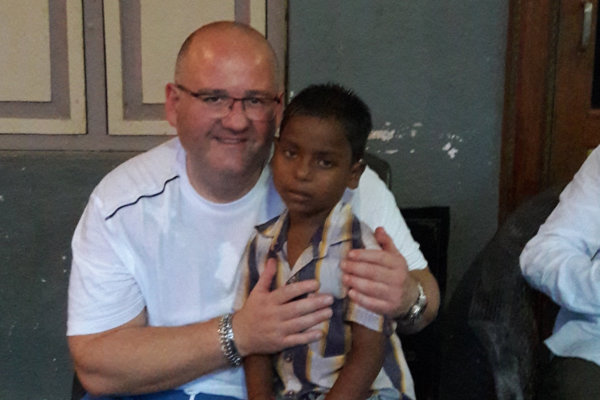 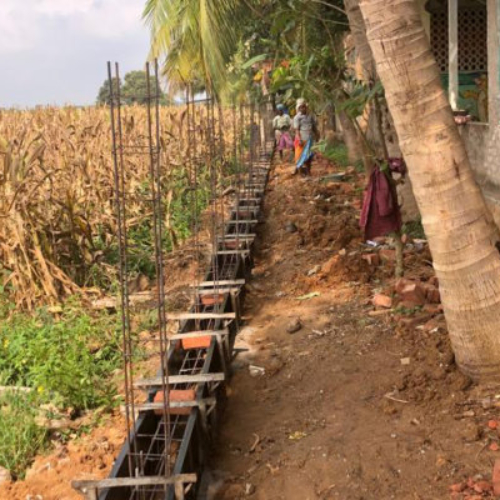 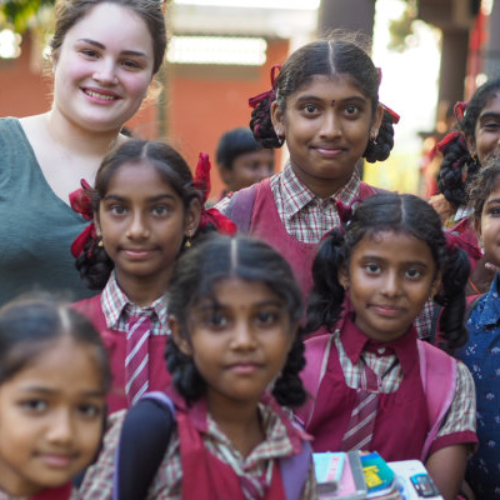 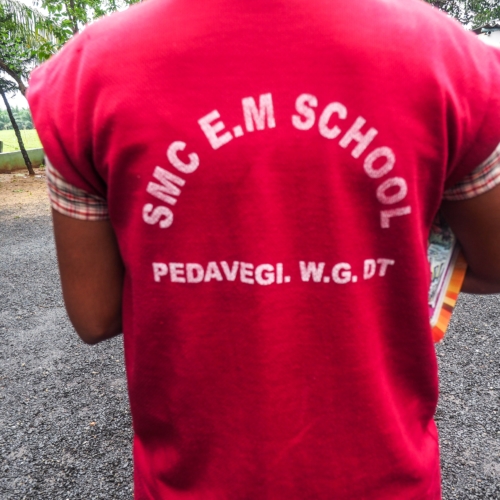 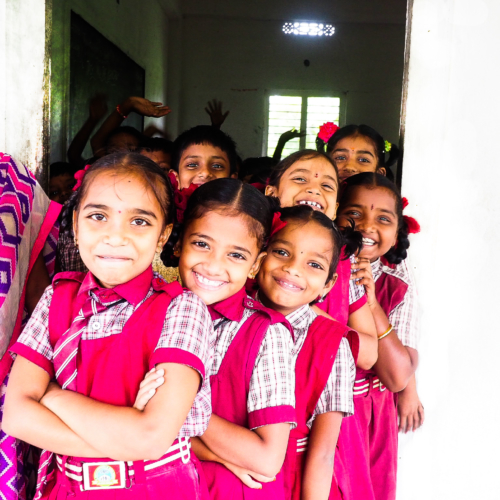 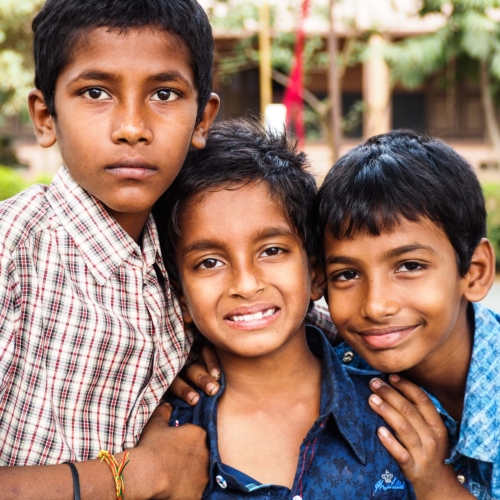 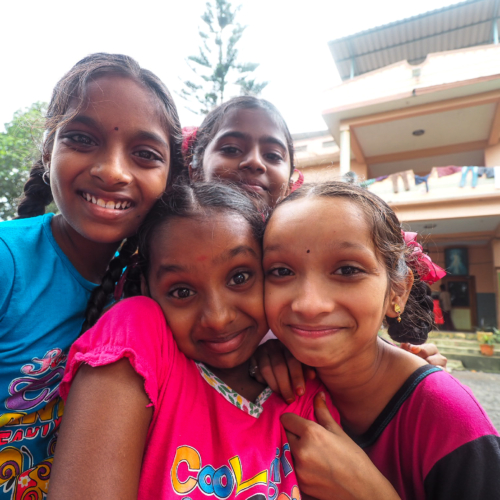